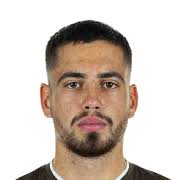 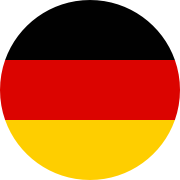 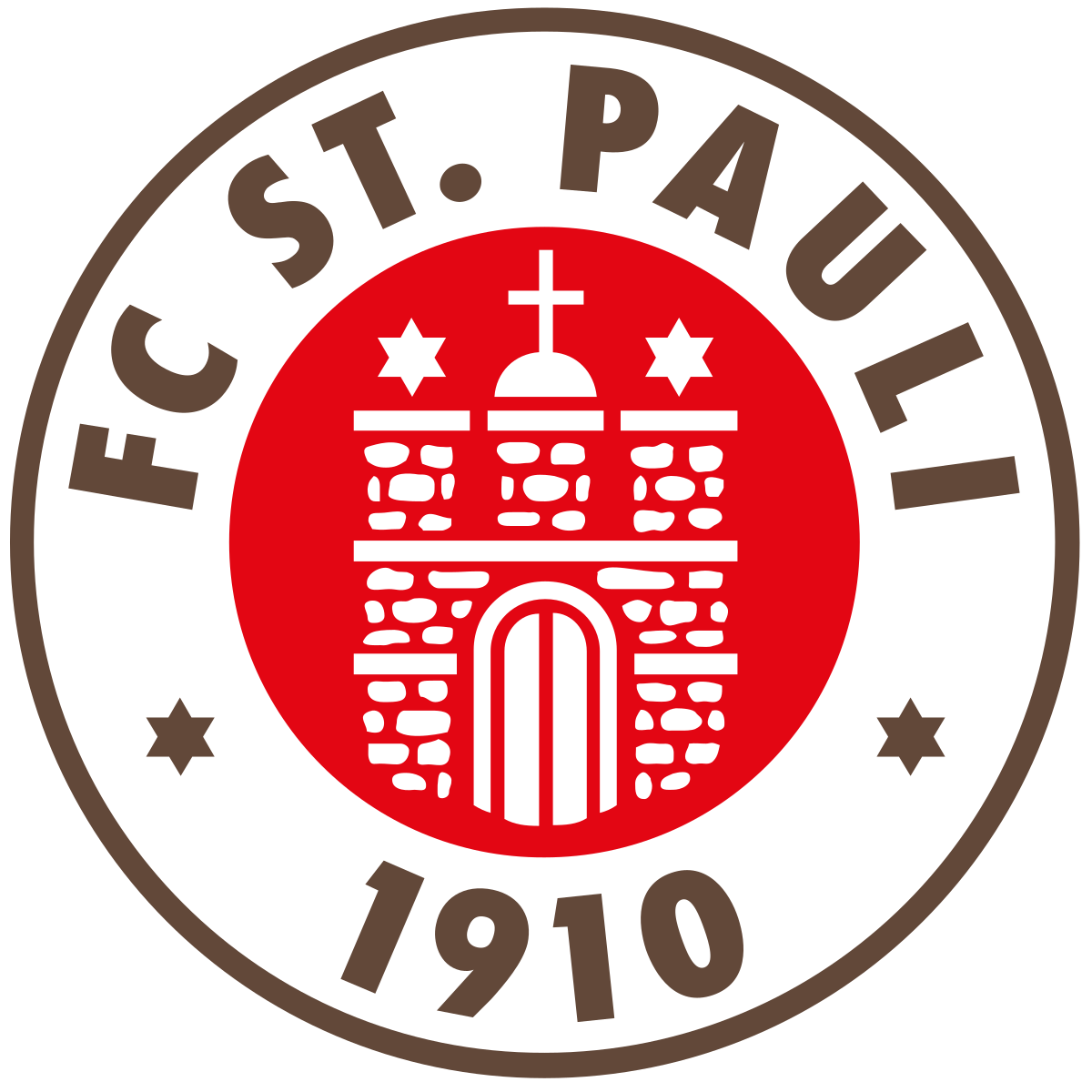 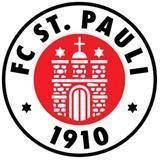 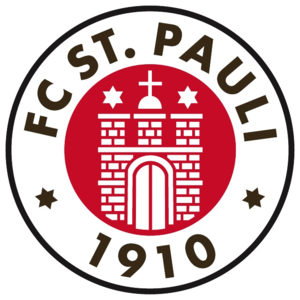 The profile page of Ersin Zehir displays all matches and competitions with statistics for all the matches he played in. You can get most important stats of Ersin Zehir , including average player rating, matches played, goals, assists, cards and other relevant data are also displayed on AIScore.

Ersin Zehir statistics and career statistics, ratings on AiScore. Ersin Zehir previous match for St Pauli was against Hannover 96 in Premier League, and the match ended with result 0-1. Ersin Zehir received a 0.0 rating. And St Pauli is going to play their next match on 30.05.2020 against Karlsruher SC in German Bundesliga 2. If Ersin Zehir is going to be in St Pauli lineup, it will be confirmed on AiScore one hour before the match starts.

Ersin Zehir football player profile displays all matches and competitions with statistics for all the matches he played in. Most important stats for each competition, including average rating, matches played, goals, assists, cards and other relevant data are also displayed.

If you wish to watch live free online matches with Ersin Zehir, in match details we offer a link to watch. If this match is covered by AiScore live streaming services you can watch 's next match on your PC and on mobile - iPhone, iPad, Android or Windows phone.Please note that intellectual property rights to stream such events are usually owned at a country level and therefore, depending on your location, there may be certain events that you may be unable to watch due to such restrictions.

AiScore livescore is available as an iPhone and iPad app, Android app on Google Play and Windows phone app. You can find AiScore in all stores on different languages searching for "AiScore". Install the AiScore app and follow all Ersin Zehir matches live on your mobile!